One of the most significant route expansion since the launch of Train Simulator, West Coast Main Line North brings you well over 100 miles of highly-detailed railway line, with stations, yards, cuttings, viaducts and stunning scenery. West Coast Main Line North recreates the route between Carlisle and Glasgow as it appeared in the early 1990s, with no less than 26 realistically-modelled stations and halts. Also included is the brand new Class 86 electric locomotive, which was built specifically to haul express passenger services on the route, and which comes with accurate British Rail Mk3 buffered coaches. Built to cover the distance quickly and comfortably, the Class 86 can really stretch its legs on this long and fast line. For a change of pace, there are also full recreations of the yards along the route including Polmadie, Mossend and Kingmoor yards. 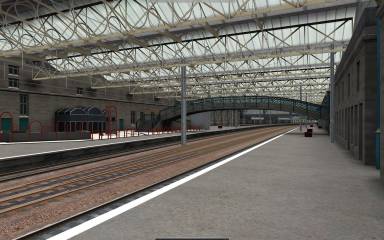 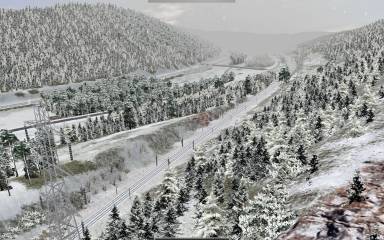 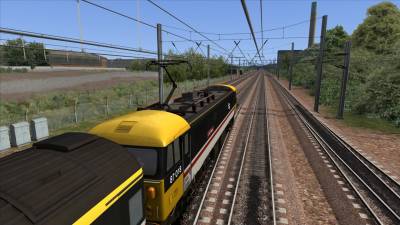 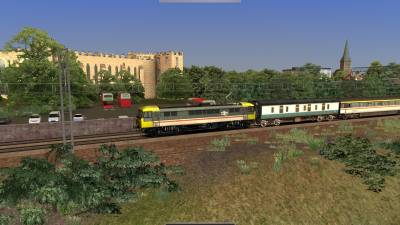 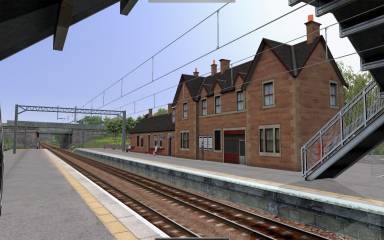 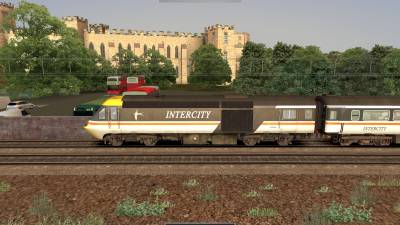 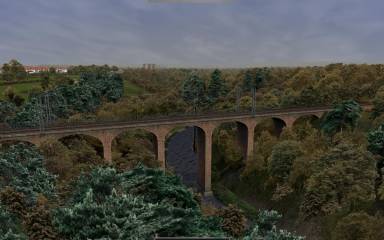 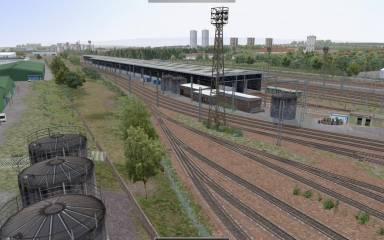 Author: KrossRails
Get the Game