Among the extraordinary achievements of America’s transcontinental railroad was Union Pacific’s construction of its route across the rugged Wasatch Mountains, a feat made possible by UP threading its main line through the Echo and Weber Canyons of Utah.

Now, with Union Pacific’s Wasatch Grade Route for Train Simulator, this famed and challenging UP line is re-created during the captivating steam-to-diesel transition era of the mid-1950s!

Amid unforgettable western mountain scenery and unforgiving grades of nearly 2 per cent, you’ll do battle with the Wasatch Range as you forward tonnage through Weber and Echo Canyons, navigate the Devils’ Slide, and encounter the remarkable Curvo “over and under” tunnels near the line’s summit at Wahsatch, Utah.

In addition to masterfully replicated the always-bustling Union Pacific main line along the Weber River and Echo Creek, this route includes expansive yard and lineside facilities such as roundhouses and steam coaling towers as existed in the 1950s.

Experience the wonderment – and the railroading challenges – of one of America’s greatest and most famous western rail lines – with Train Simulator’s Union Pacific’s Wasatch Grade Route!

Eight career scenarios putting you at the throttle of Union Pacific’s Big Boy and Challenger steam locomotives and EMD F7 diesels are included with the route: 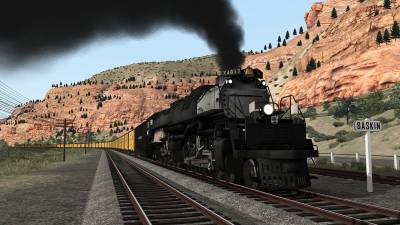 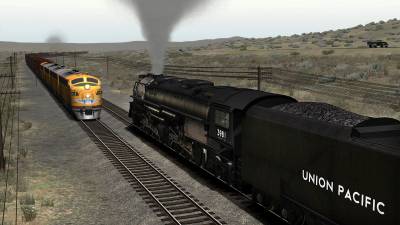 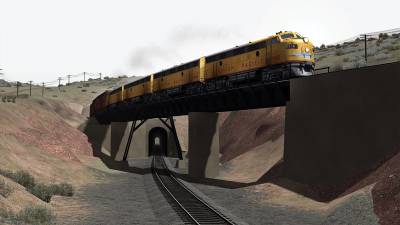 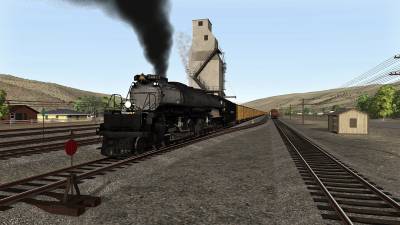 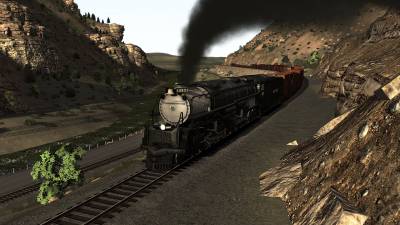 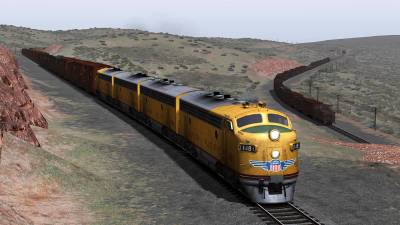 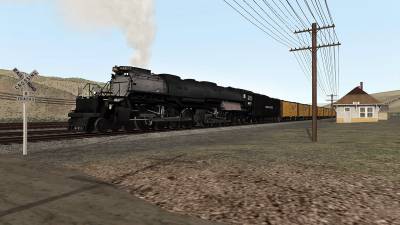