THOTH is an application developed by Carlsen Games. THOTH was first published on . THOTH is available on Steam, Other.

"There's a ruthless intelligence at work, a sense that the genre’s rulesets and iconography have been crushed to the size of an atom, to the point of implosion." - Rolling Stone


From the creators of the award-winning '140' comes an innovative and intense new entry in the twin-stick shooter genre. Though it’s deeply rooted in the arcade tradition, THOTH also brings something unique to the table. Each stage in the game is specifically designed to require both puzzle solving and finesse to get through. Players constantly need to think about positioning and timing while making sure to both dodge enemies and avoid collisions.

Aesthetically, THOTH is a vibrant rush of colors, shapes, and patterns accompanied by a brutal soundtrack by electronic music pioneers Cristian Vogel & SØS Gunver Ryberg. The imposing aesthetics and the relentlessly demanding gameplay eventually induces a trance-like state in the player. 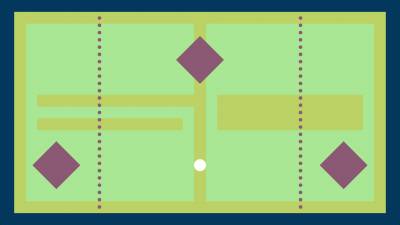 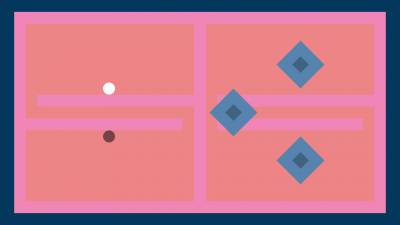 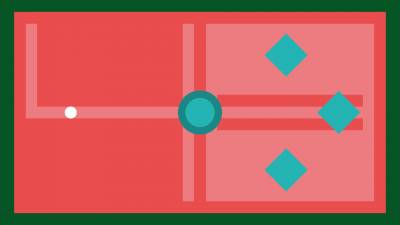 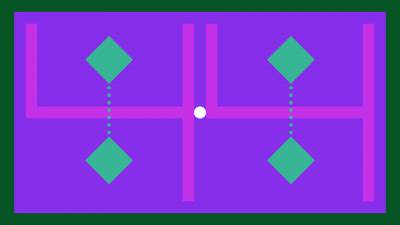 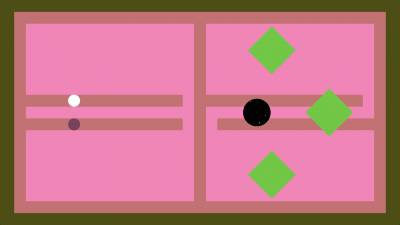 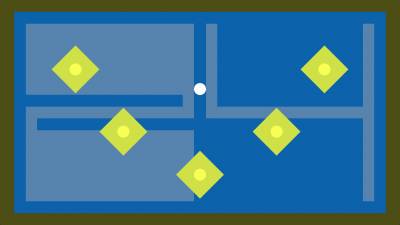 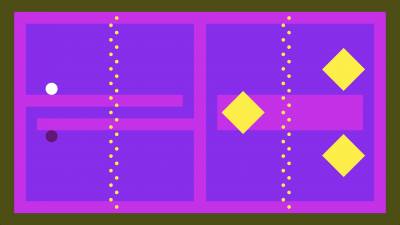 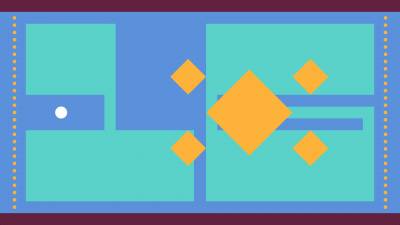