=GAME SUMMARY=
Experience the rush of 3-5 minute strategy battles in the world of Tactical Monsters comprised of monsters from all corners of the world. Whether you are competitive in real life or virtual reality, this is the ultimate competition game for you!

=GAMEPLAY GENRE=
Form the most monstrous team and conquer the real-time multiplayer gameplay. Outsmart and destroy your opponents by strategically positioning your monsters before battle and tactically controlling their actions in battle.

This is a turn-based, hex grid tactics gameplay with monsters from all time and space. From Franky the Frankenstein, to fantasy monsters like Medusa and Griffin, to culturally established creatures like WuKong and the Mummy, to monsters you’ve never seen before such as Bigfoot and Nobu the ghost samurai. Each monster have their own unique background and jobs. Each monsters have unique skills such as magic skills, physical skills, or even world-ending skills like the nuclear warhead from Dr. Walter’s Mecha Machine.

=SOCIAL INTERACTIONS=
Play with your friends in 1 on 1 virtual battles, form a clan to trade cards. Exchange tactical knowledge with players worldwide in the world chat and clan chat. Build your own clan defenses to fend off the enemy raiders and be the #1 clan in the world!

=FEATURES=
- Battle through Adventure Mode to recruit unique monsters.
- Upgrade the monsters to unlock ridiculous monstrous and destructive skills
- Endure through the Guerrilla Warfare Mode (Survival Mode) to defeat the never-ending BOSSES.
- Sharpen your tactics by visiting Training Grounds.
- Duel players in real time live PVP to take their thrones and claim the world treasure chest.
- Set your optimal defense formations and layouts in Mine Defense.
- Ally with your clan mates to chat strategy, to share cards and be the #1 clan in your country
- Discover free items, rewards and monsters.
- You might like this game if you like to like turn-based games, strategy games, hero growth and heroes collection games, RPG games, TRPG games, games similar to western chess, Chinese chess, war chess. This game is also similar to other turn-based hex grid or hexagonal games.

=SUPPORT=
Email us at [email protected]

*Get 500 FREE gems by joining our Discord group and entering your player ID in the #newbies_free_gems channel
*Tactical Monsters is fully developed, owned and operated by Camex Games.
*Camex Games partnered with Lemix Games to bring you some of your favorite characters from Monster Castle. 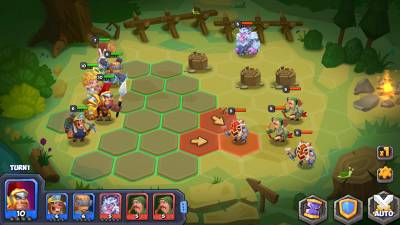 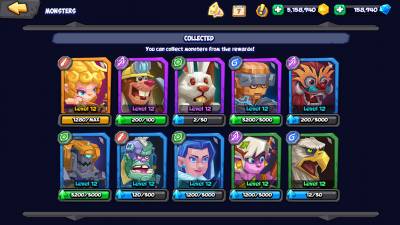 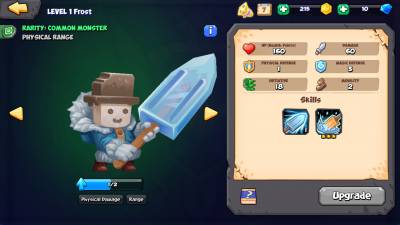 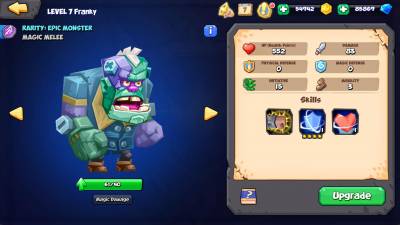 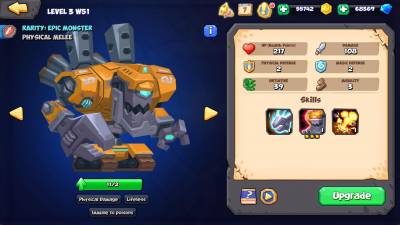 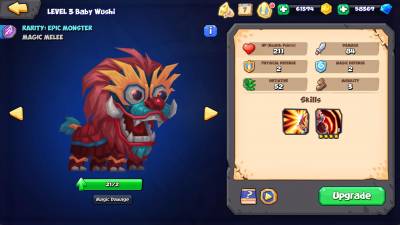 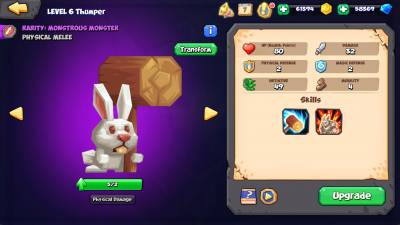 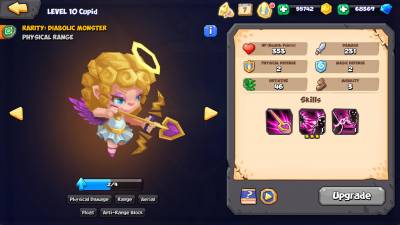 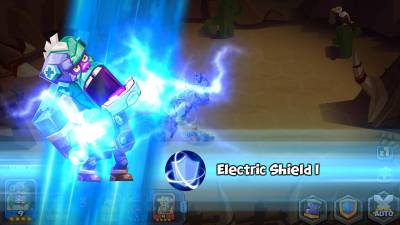 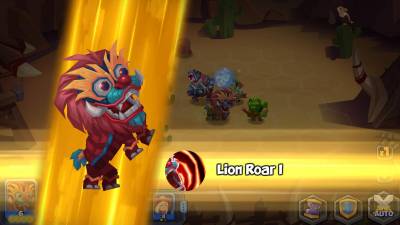 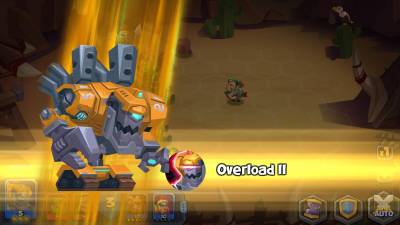 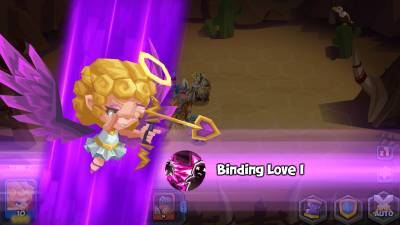 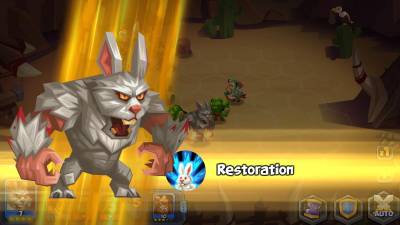 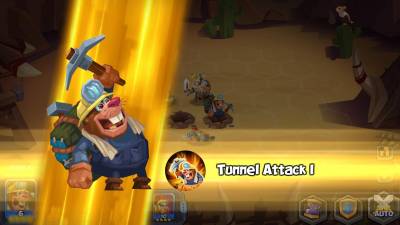 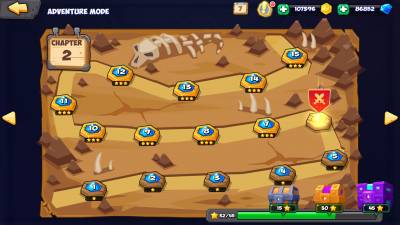 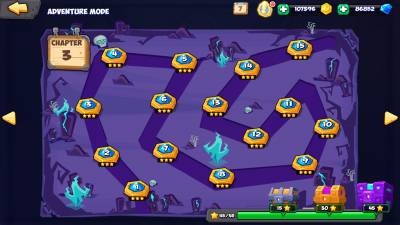 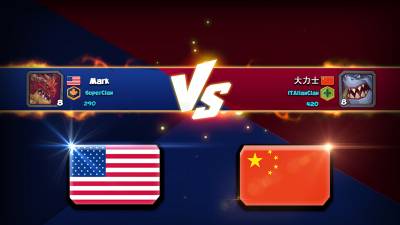 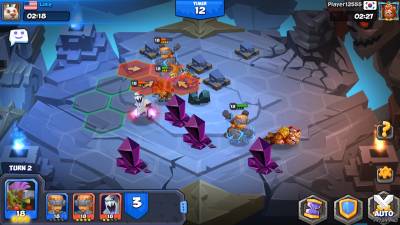 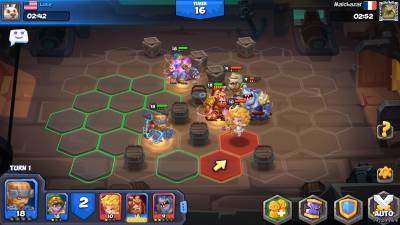 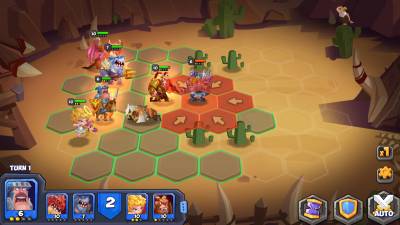 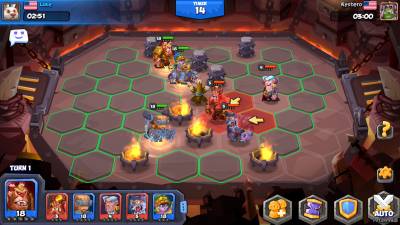 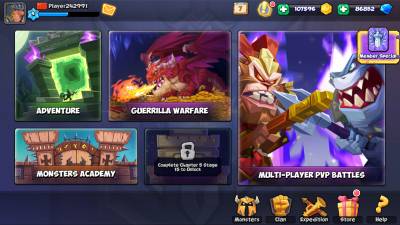