Poppy Playtime is one of the newest and most promising video games available on Steam. The game was developed by MOB Games and released on 12 October 2020. Many players believe that it is one of the best games that combines the horror genre with puzzle adventure.

Poppy Playtime is a game that follows a mysterious protagonist known as Experiment 1006, the Prototype. The game starts by showing the player a VHS tape with a creepy TV advertisement for Poppy, a realistic doll made by the Playtime Company. The ad is done with live-action actors, which gives the horror a more grounded quality. At the end of the ad, the player sees a hidden section of the Playtime Company Factory and finds a note included with the old VHS tape.

The player must use the VHS tape and the note to figure out what happened to the Prototype and the Playtime Company. The game combines point-and-click and first-person gameplay, focusing on exploration and puzzle-solving.

There are no weapons in this game – instead, you have a device called the Grab-Pack, which allows you to interact with your environment. This means that if you encounter any enemies, your only hope is to run away. And since there are no hiding places, you're constantly on the run. This makes for a unique and suspenseful experience.

Poppy Playtime's graphics are everything you could hope for in a survival horror game that's looking to impress fans. The level of detail is impressive, and even though you don't get to admire the visuals much while you're playing, they're still a big part of the experience. The game usually gives you plenty of opportunities to run away from whatever's chasing you, but even when you do get a chance to stop and take in the scenery, it's usually too creepy to linger for long.

Poppy Playtime's lack of replay value is both its biggest strength and its most glaring weakness. The game is intense and thrilling the first time through, but once you encounter a few bugs and broken mechanics, it quickly becomes frustrating and unenjoyable.

There are definitely VHS tapes and collectibles that we missed, but we didn't feel the need to return and find them. It's a one-time experience for Poppy Playtime, and once you've seen everything the game offers, there's no reason to go back.

Poppy Playtime is a game that will make you think and sometimes scream. It's a cleverly designed survival horror puzzle game that will have you question your own ability to think critically. The puzzles are inventive and will test your deductive skills, but be warned; some of them are also buggy, broken, or just plain unfair. So, if you're looking for a game that will hurt your brain in all the right ways, give Poppy Playtime a try. 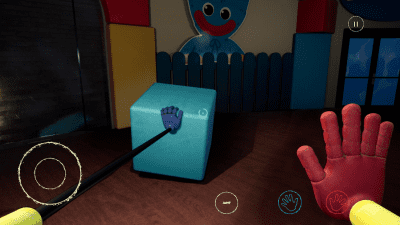 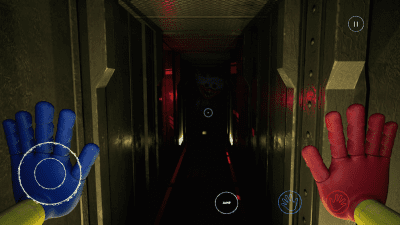 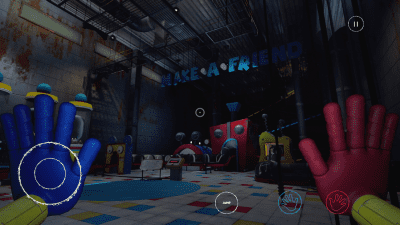 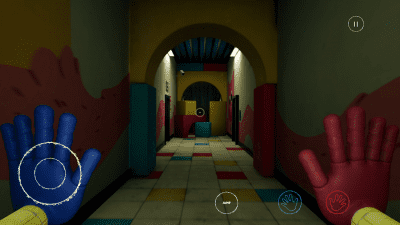 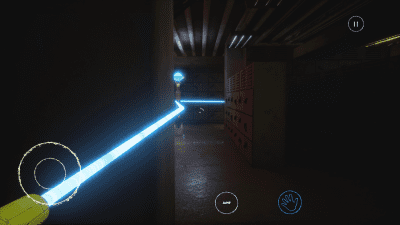 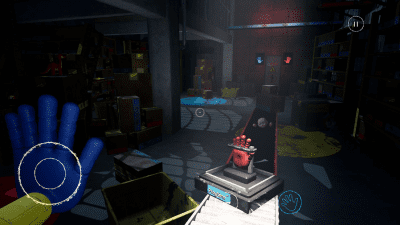 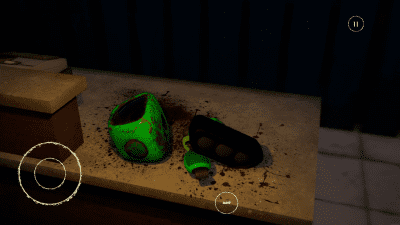