Paparazzi is an app designed by Pringo Dingo Games. Paparazzi was first published on . It is currently available on the following platforms: Steam, Other.

Catch the celebrity.
Avoid the paparazzi.

Paparazzi is a local multiplayer game of cat-and-mouse. The celebrity runs, dashes, and hides while the paparazzi tries to take constant photos of them. It's a simple yet competitive arcade-action game with a Where's Waldo feel. It's a test of focus and reflexes and a silly take on celebrity culture.

Matches can be played multiplayer, with one celebrity player and one paparazzo, or single player as celebrity vs. a paparazzo AI.

NOTE: This game was intended to played with your friends! We've got a single player mode for you to hone your celebrity skills, but the intent of the game is to bring friends together in fun competition!
The game also supports Xbox 360 controller, which is the preferred way to play celebrity! 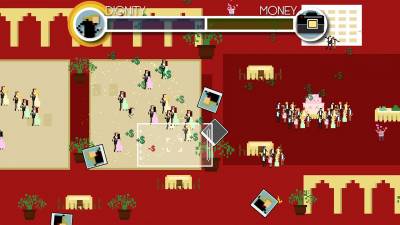 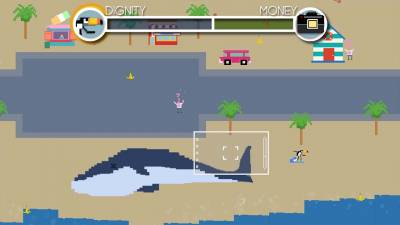 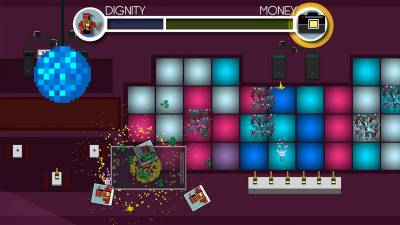 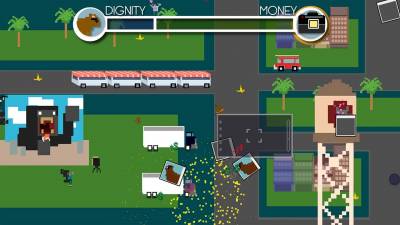 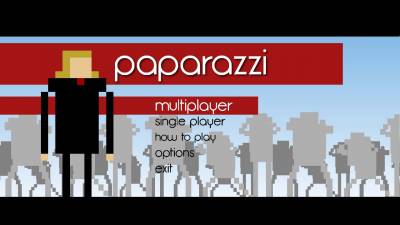 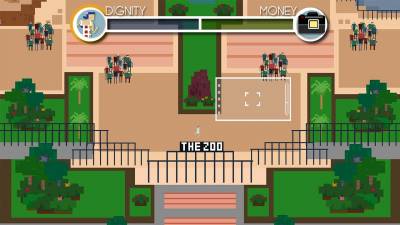