Mirador is an application created by Sauropod Studio. Mirador was first published on . The app is available on the following platforms: Steam, Other.

Mirador is an online, co-op or solo hack-and-slash adventure game where the main focus is on fun, satisfying and challenging player-created boss fights! You play as cute, anthropomorphic animals from a late medieval world trapped in Mirador, an dangerous alien world, after stepping through a mysterious portal that broke down and now, they're looking for a way out. Take down as many Sentinels (bosses) as you can and bring back loot to build and improve your own Sentinel!

In one part, you'll explore a derelict futuristic universe where you must survive against powerful hulking war-machines with ever-changing sets of abilities and possible configurations. In another part, you'll be designing your own Sentinel using loot found in previous runs! Once your creation is complete, send it out for other players to fight against it!

Hop from portal to portal to reach far away and exotic arenas, home to fierce Sentinels. The more Sentinels you defeat, the more challenging they become and the better loot you'll get! Survive as many of them as you can to find rarer artifacts, or play it safe and end your run early. Are you willing to risk your gains to venture further or will you return to the safety of The Citadel?

Design your own Boss!

With the artifact you loot while on your runs, assemble and design your very own Sentinel. Choose its frame, its weapons, its behavior, its abilities and even its appearance by forging armor pieces onto it. Once your creation is complete, send it out into the world and it will defend an arena from invading adventurers! Your Sentinel will bring back treasure from defeated opponents! Watch your Sentinel climb through the ranks as it encounters and defeats more and more players!

Mirador will take you on an epic, non-stop journey through portals that lead you to various player-created Sentinels. Defeat them if you can, bring the spoils back to your Citadel and create your own Sentinel that other players will encounter on their runs! 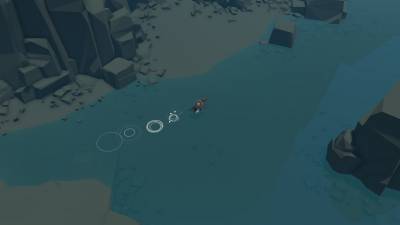 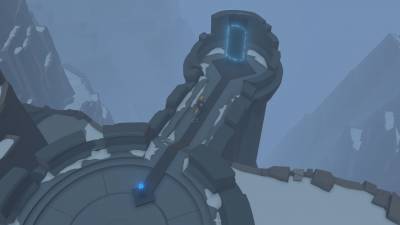 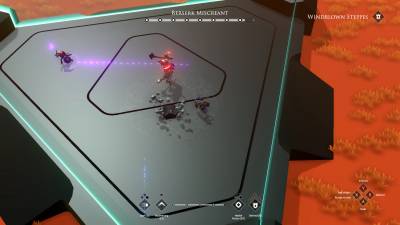 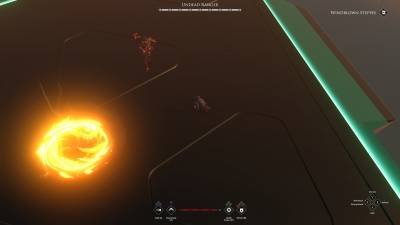 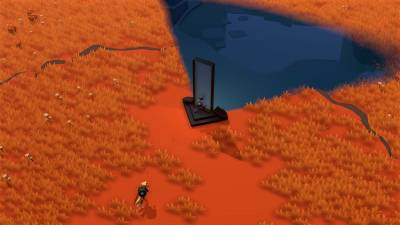 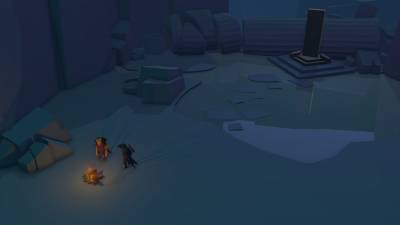 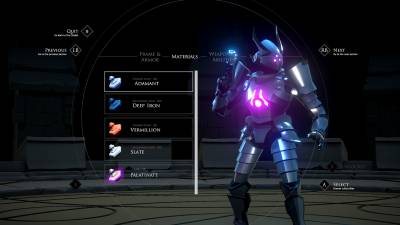 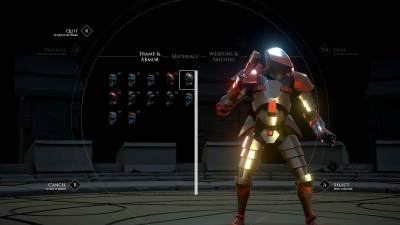 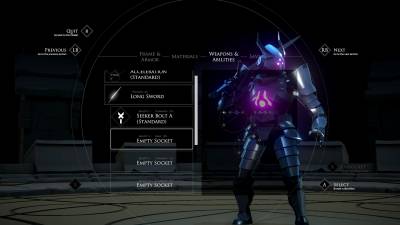 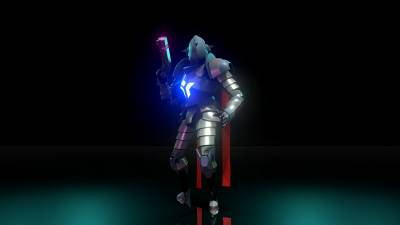 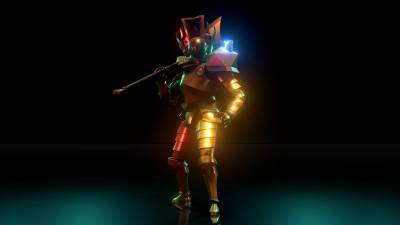 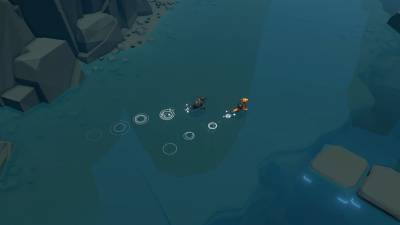 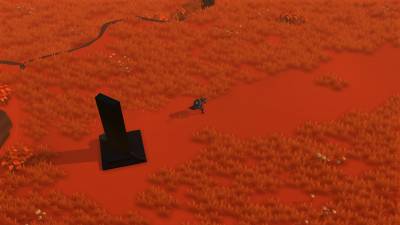